The industry-leading Sony PlayStation is a household name even for non-gamers1. The ‘PlayStation 4’ (or more colloquially referred to as ‘PS4’) released in 2013 became the fastest selling gaming console in history. The very eagerly awaited ‘PS5’ or

While expected to dominate next-gen gaming, the ‘PS5’ faces an awkward scenario in India: the ‘PS5’ brand had been trademarked in India, but it wasn’t by Sony.

It is reported that a Delhi resident named Hitesh Awani filed to register ‘PS5’ in
October 20192. It is unclear as to why Sony did not file it any earlier although the first news of Sony’s next PlayStation came in April 20193 and the hardware specifications confirmed in October 20194.

Sony has a few options including challenging / acquiring Awani’s registration or changing the ‘PS5’ name to something else. Whichever way, it will come at a cost. Currently the ‘PS5’ may not be available for pre-order in India5 and the launch date for the 2nd most populous country on Earth is uncertain.

Pay to use or forced to change

This is not the first case emphasising the significance of registering your trademark in advance. Brands have had to change their appearance in other countries.

Here are a few examples: 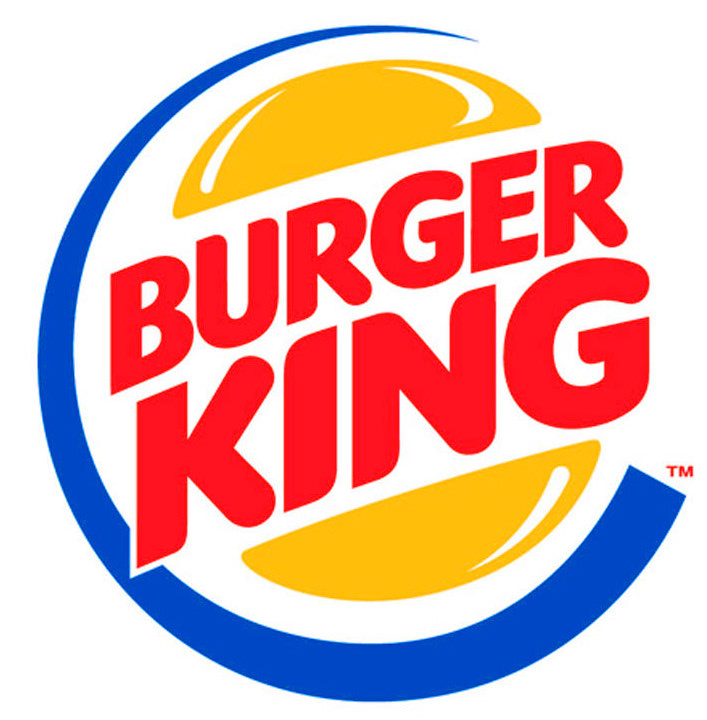 When Burger King attempted to expand its operations into Australia, ‘Burger King’ was already trademarked by a takeaway food shop in Adelaide.6

As a result, the Australian franchisee adopts the mark: 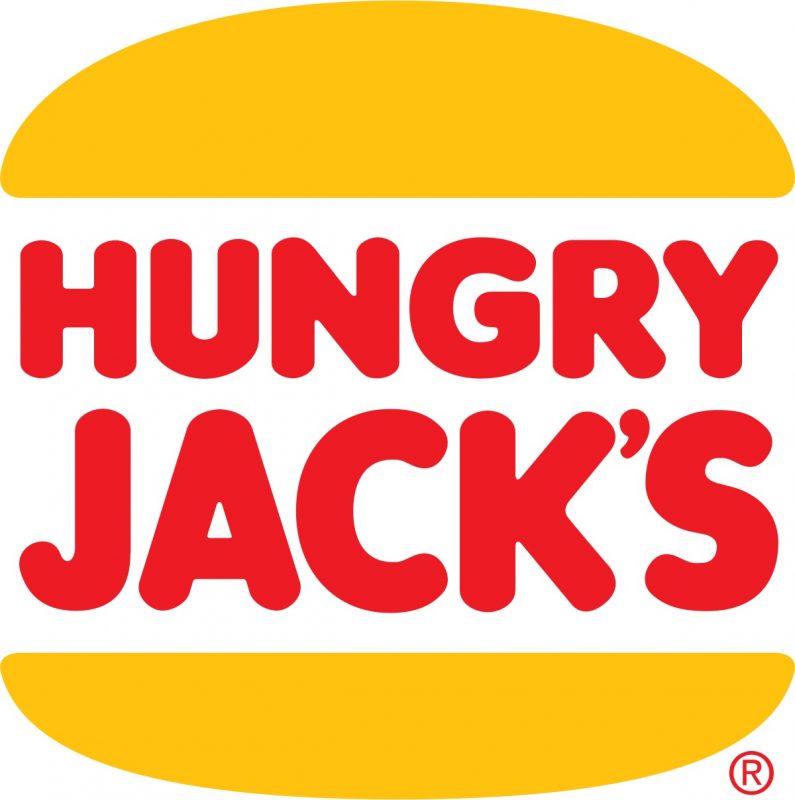 Asus was restrained by the Delhi High Court from using Zen for branding its products due to similar trademark registered by another.7

When TJX Companies expanded to UK and Ireland, the US store decided to change its name to ‘TK Maxx’,

The company from Ireland changed its name to ‘Primark’,

to avoid legal action by US retailer J.C.Penney.9

This article is authored by: