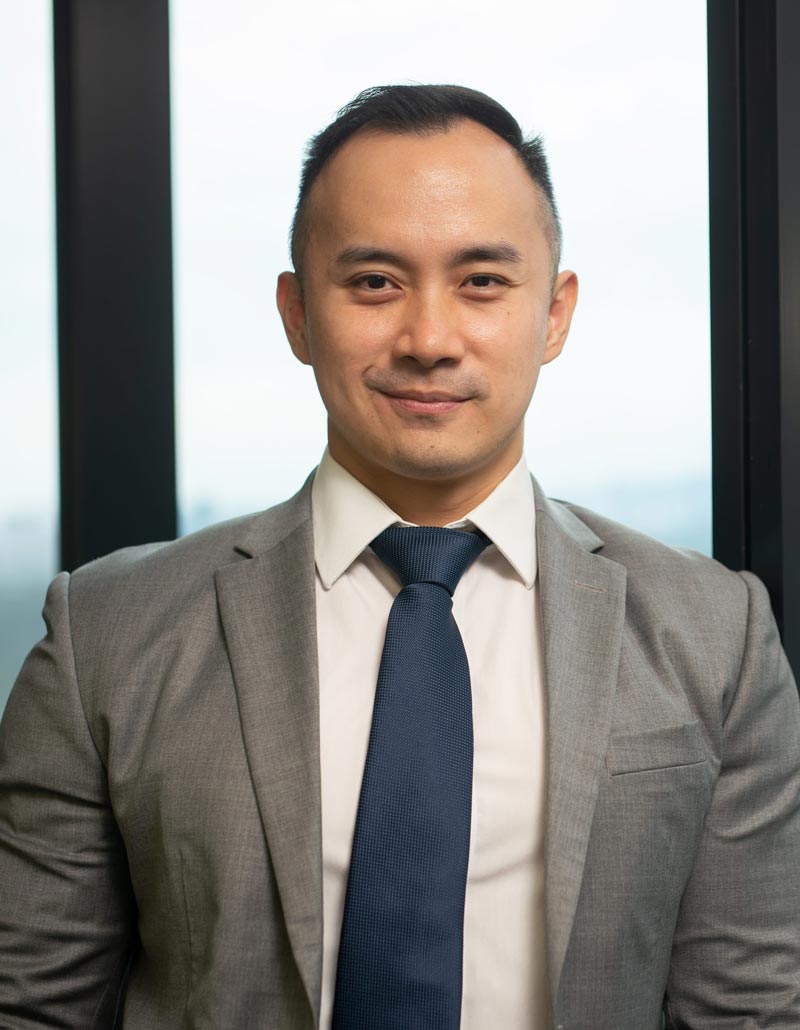 The youngest practitioner in Malaysia to be named Recognized Practitioner by Chambers Asia Paciﬁc in 2018, Jian who was also ranked Next Generation Lawyer by Legal 500 that same year handles complex and contentious litigation with a wealth of experience focus in IP, having trained it in since his first year of practice.

Jian began his career in Lee Hishammuddin Allen & Gledhill. He was made Partner in 2018 before joining Gan Partnership 3 years later.

In addition to litigation, Jian advises on protection, management and monetization of IP for his clients which include Fortune 500 entities, domestic and international public listed companies, government linked companies and tech startups.

Jian went on to be awarded further recognition the following year when he was ranked Next Generation Lawyer by Legal 500, Up and Coming Lawyer by Chambers Asia Pacific, Future Star by Benchmark Litigation and together with Bahari Yeow formed part of the team that won Firm of the Year by World Trademark Review.

In his pro bono capacity, he is a panel judge for an annual international moot competition.

Some significant matters which Jian has involved in:

Among others, Jian has been recognized by independent rankers and client testimonials as, inter alia: