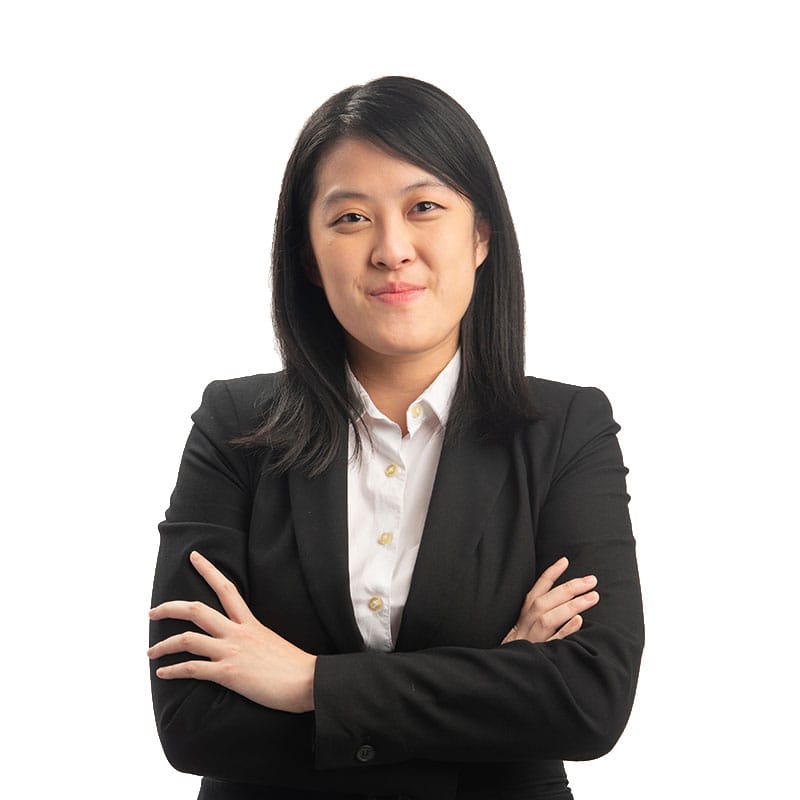 Carissa practises in the field of general dispute resolution with a focus in construction and commercial disputes. She has assisted in matters at various levels of the Malaysian Courts from the Magistrate Court up to and including the Federal Court. Her work ranges from defamation, judicial review matters, arbitrations, and advisory works on commercial contracts. One of her notable works include forming part of the defence team in one of the first few challenges to the adjudication regime in Malaysia. She is the co-editor of “The Toolbox”, a newsletter published by the Engineering, Construction and Energy Practice at Gan Partnership.

Carissa graduated with First Class Honours from the University of Queen’s Belfast, United Kingdom. Thereafter she was called to the Bar of England and Wales by the Honourable Society of the Middle Temple. Carissa was admitted as an Advocate and Solicitor of the High Court of Malaya after serving her pupillage with the firm.