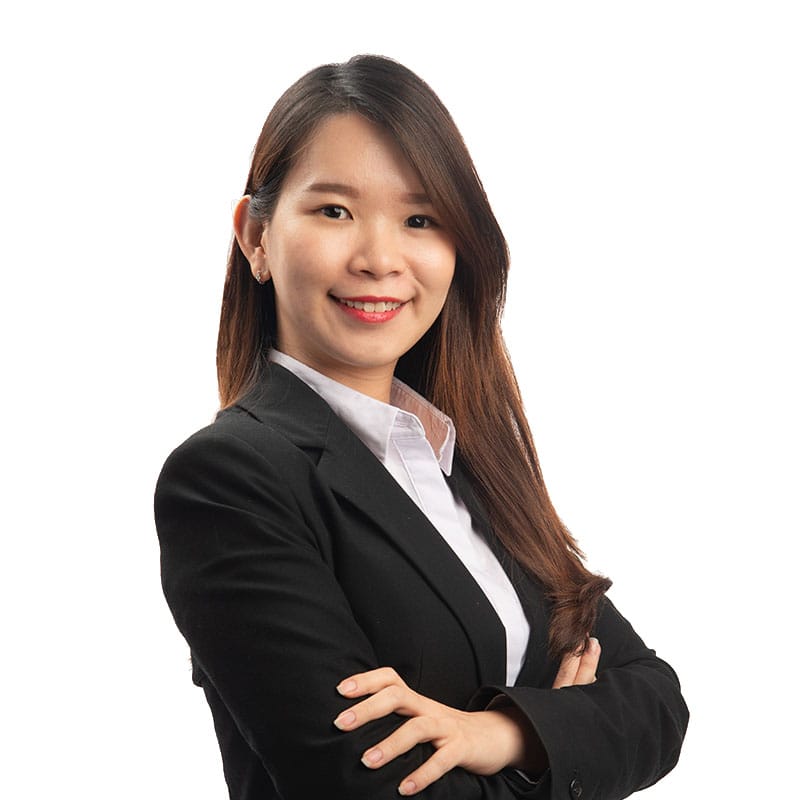 Ashley often acts and appears before all levels of Malaysian courts in the areas of corporate and commercial disputes, land and property disputes, employment and industrial relations actions as well as insurance and reinsurance claims.

Ashley advises commercial entities and corporations on the newly-enforced corporate liabilities since the introduction of section 17A of the Malaysian Anti-Corruption Commission Act 2009 in June 2020. She has co-authored series of articles and contributed substantially to a book chapter discussing corporate liabilities relating to bribery.

Ashley is highly skilled in employment and industrial relations matters. Her exceptional performance as a young practitioner has won her tremendous compliments and praises, where The Legal 500 described her as “meticulous” and “plan ahead and provide sufficient and appropriate guidance”. Her works include reviewing and drafting of employment contract and employment handbook, advising on disciplinary actions and termination of employments, advising on recognition of trade unions and collective agreement, and representing employers and key management personnel in courts.

Ashley read law at the University of Adelaide, Australia under the Public Service Department scholarships awarded by the Government of Malaysia. She completed the Certificate in Legal Practice (CLP) examination and obtained second class upper. She was the Book Prize recipient for Criminal Procedure in CLP. She was then admitted as an Advocate and Solicitor of the High Court of Malaya.